In his research into his own family history and background, Reverend Claude Black discovered that the Black family, had deep roots within the history of slavery and the current civil rights movement. Many papers within his geneaology records referenced one specific family that went by the name Black. Their owners forced them to move from Virgina to Texas. After emancipation, this family bought land in Oklahoma and eventually Texas. Claude Black was a direct decendent of this slave family, and recalls in his autobiography that his family still owned the land in Oklahoma while he was growing up. 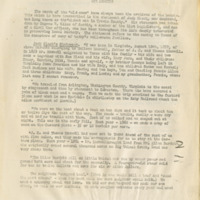 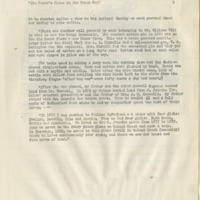 In this article titled “The Negro’s Place in the Texas Sun” from The Informer in August 18, 1956, a man named Jack Black tells the story of his family and their history as slaves. They gained their freedom and in 1884 his father bought land identified as “Rutherford Land.” 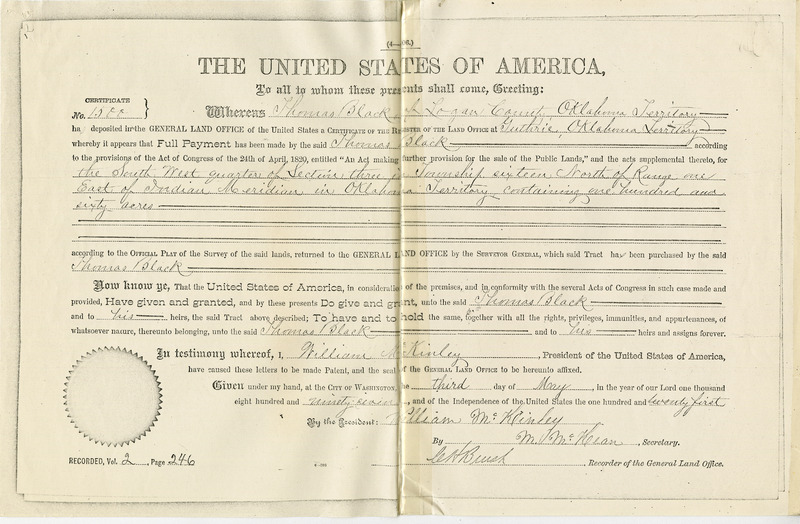 This is a certificate issued by the land office of the United States to Thomas Black for a tract of land in the Oklahoma territory. The government issued the land to him in May 1897. Thomas Black could possibly be a relative of the Jack Black who wrote a memoir included in this collection. This could also be the Thomas Black Sr. that is the Reverend’s great-grandfather and whose funeral booklet is below. Reverend Black mentions this land in his autobiography and speaks of an uncle named "Thomas" who was invovled in a dispute over who owned this property. 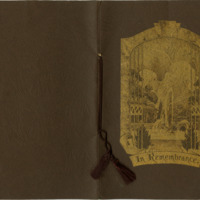 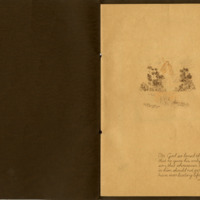 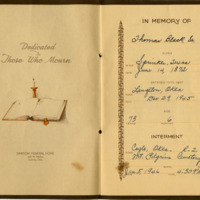 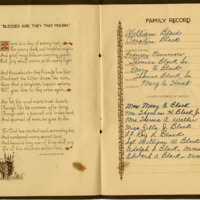 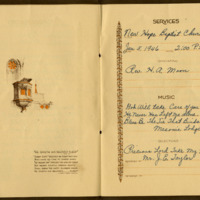 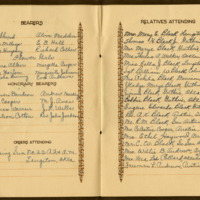 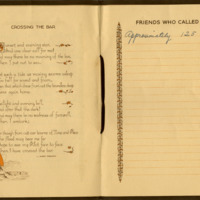 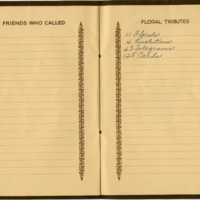 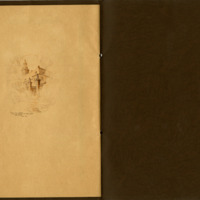 This leather bound funeral services booklet is for Thomas Black Sr., who was born in June 1872 and died in December 1945. This could be the same Thomas Black who purchased land in Oklahoma in 1897.