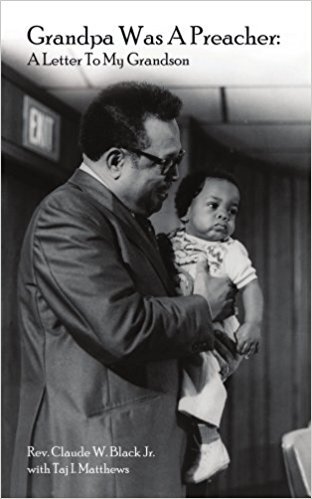 Even in his personal life, Black focused on civic activism and is remembered for this devotion to his life’s work. In fact, Black chose to make this aspect of his life a large part of his overall legacy. In his 2007 autobiography, Grandpa was a Preacher: A Letter to my Grandson, he reflects on his life success and takes pride in his role in the civil rights movement. He wrote: "Reflecting on my life, I do believe that the only reason that I am recognized today is because I found purpose for my life and took a risk. I followed my heart and gave of myself to my community and race. As a result, I feel fulfilled and appreciative that for many years following my time on the council and as pastor of Mt. Zion First Baptist Church, the San Antonio community has been very good to me." 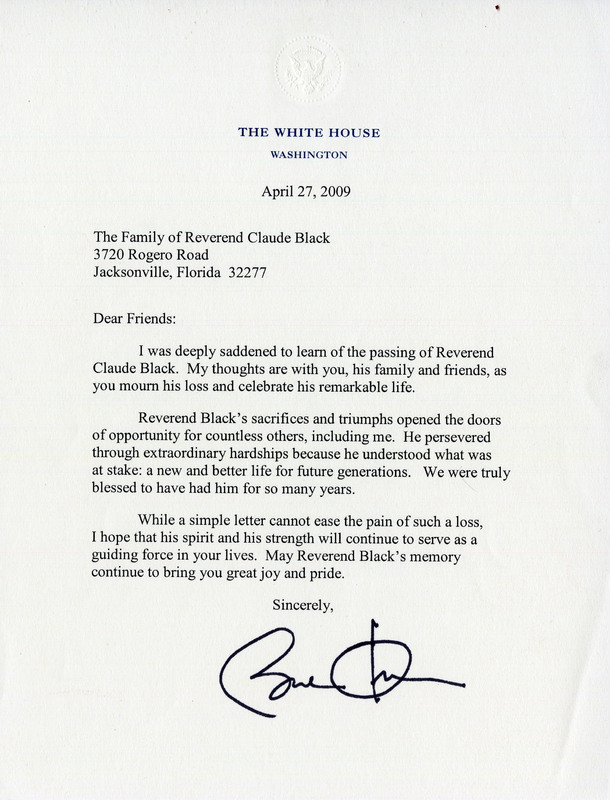 Dr. Black was invited to President Barack Obama's inauguration in 2009. There he was honored by the MLK Realizing the Dream Foundation for his contributions to the fight for equality and civil rights here in America. After Dr. Black's death, he was mourned by friends and family as well as those who were influenced by his message and leadership, including President Barack Obama.