The San Antonio Female College (SAFC), which the Methodist Episcopal Church Rio Grande Conference first incorporated in 1860, opened its doors to students in 1894. Located in the area of San Antonio, Texas now known as Woodlawn Lake, the college welcomed twelve students during its first year. As course catalogs from the era reveal, the Methodist Church intended that the SAFC become "so thorough in instruction, so refined in influence, and so religious in character that it shall send refinement, culture, and consecration into the homes of this great and developing country." To this end, the girls and young women who attended received instruction in only those fields that church leaders—and many members of society more broadly—believed appropriate for women, such as Sunday School and the Bible, music, and art courses. Administrators and faculty hoped that these courses of study would cultivate the markers of refined white Christian womanhood that the school's founders desired.

Over time, the institution grew and evolved. It experienced moments of flourishing as well as financial hardship, built a beautiful campus with numerous buildings, and enrolled hundreds of students over its history. It also went through several name changes: from San Antonio Female College to Westmoorland College in 1918, and then to the University of San Antonio in 1937. The latter name change came shortly after the institution went co-educational and began accepting male students. In 1942, the University of San Antonio merged with Trinity University when the latter moved to the city from Waxahachie, Texas.

In addition to taking a peek into the day-to-day life of the students who attended this institution, this exhibit explores how a "School for Girls and Young Women" can help us better understand the broader story of women's higher education at the turn of the twentieth century as well as how race, class, gender, and religion intersected to shape San Antonio as a city and all of those who lived within it. 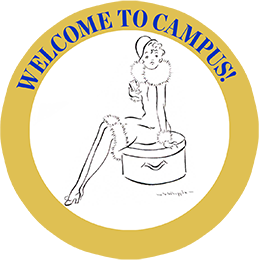 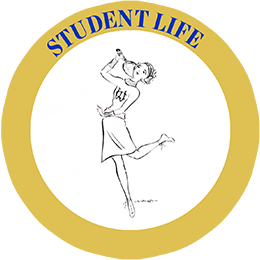 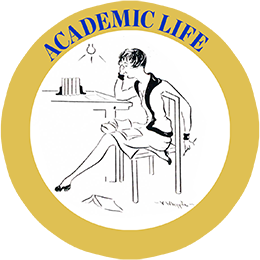 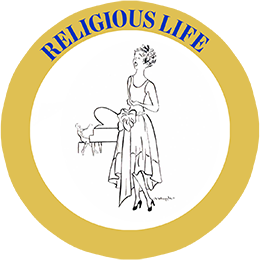 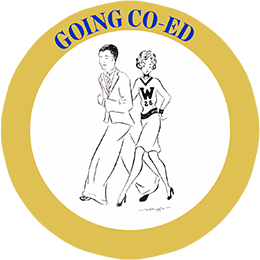