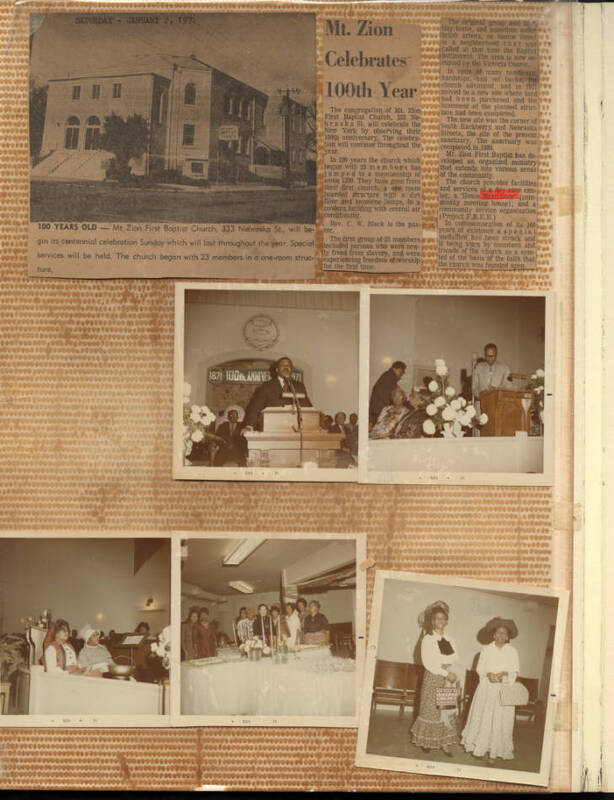 As San Antonio grew and developed in the early 20th century, the best parts of the city were reserved for wealthy white families and people of color were pushed into less desirable areas. Redlining, a policy that blocked federally-backed mortgage lending to people who lived in certain neighborhoods (typically those with large minority populations), intensified existing racial and economic segregation. Redlining policies constrained San Antonio’s black population to the city’s East Side, where many lived in conditions of poverty. Claude Black grew up on San Antonio’s East Side and was deeply concerned by the inequity and discrimination his community endured. While Claude served as minister at Mt Zion Baptist Church, he and his wife ZerNona used their position as community leaders to secure funding to establish charitable organizations to serve San Antonio’s black population. The Black’s efforts were part of a larger push nationwide to address conditions of poverty and improve quality of life for underserved populations.