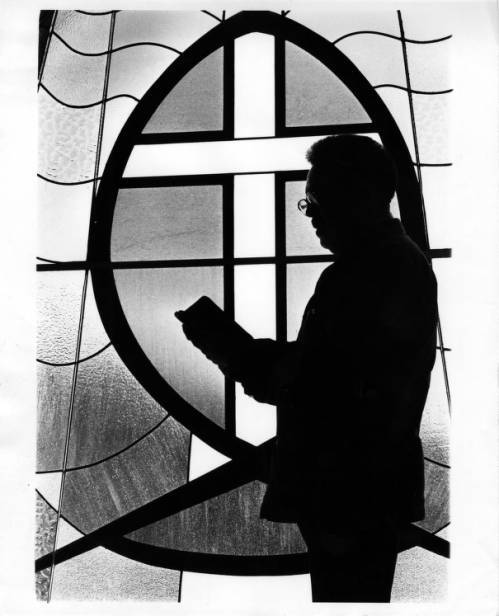 Religion was the foundation of Reverend Claude Black Jr.’s life. He was actively involved in both the church community and the greater San Antonio community. Rev. Black belonged to numerous religious organizations, such as the Council of Churches and the Guadalupe District Association. Through these organizations and his own ministry, Rev. Black played an important role in the civil rights movement in San Antonio. His sermons and outreach programs fostered a sense of fellowship among his congregation and the larger African American community in San Antonio during the 1950s and in the decades that followed.

Rev. Black was a member of Mount Zion First Baptist Church, and preached there officially for 49 years. In 1871, 23 former slaves founded Mount Zion. The church moved from Santos Street to its present location on Martin Luther King Drive in 1927. Reverend Black became the pastor of Mount Zion in 1949 and throughout his tenure as pastor, he introduced a variety of different programs to serve the congregation. One of these programs was Project F.R.E.E., or the Family Rehabilitation Education Efforts, aimed at helping members of the community by providing food, housing, and emergency assistance when necessary.

Black translated his passionate religious beliefs into political activism through his work as a City Counselor for the City of San Antonio and in his involvement with state and national-level issues. Officials took note of his work as a leader in the community, and he extended his influence into the decades that followed. Rev. Black will be remembered for his accomplishments and his leadership skills for many years to come. 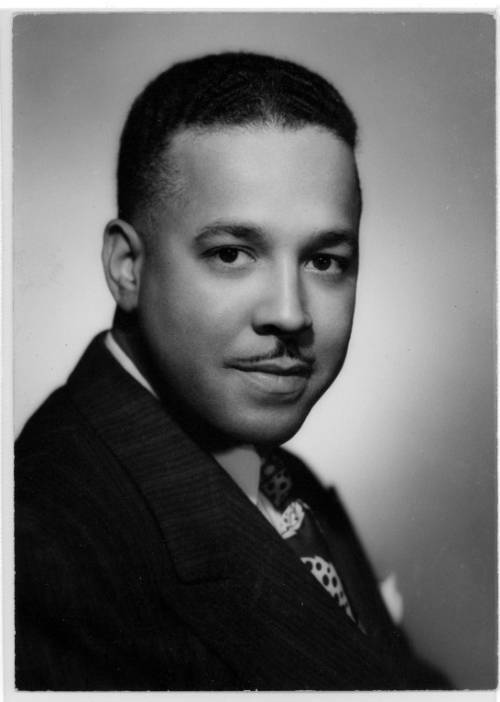 A portrait of a young Reverend Black. Date unknown. 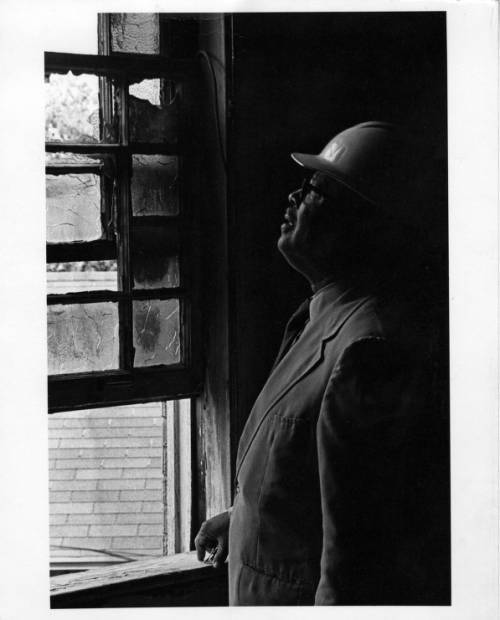 Rev. Black looks out a broken window following the destruction of the church after an arsonist set fire to the church in 1974.