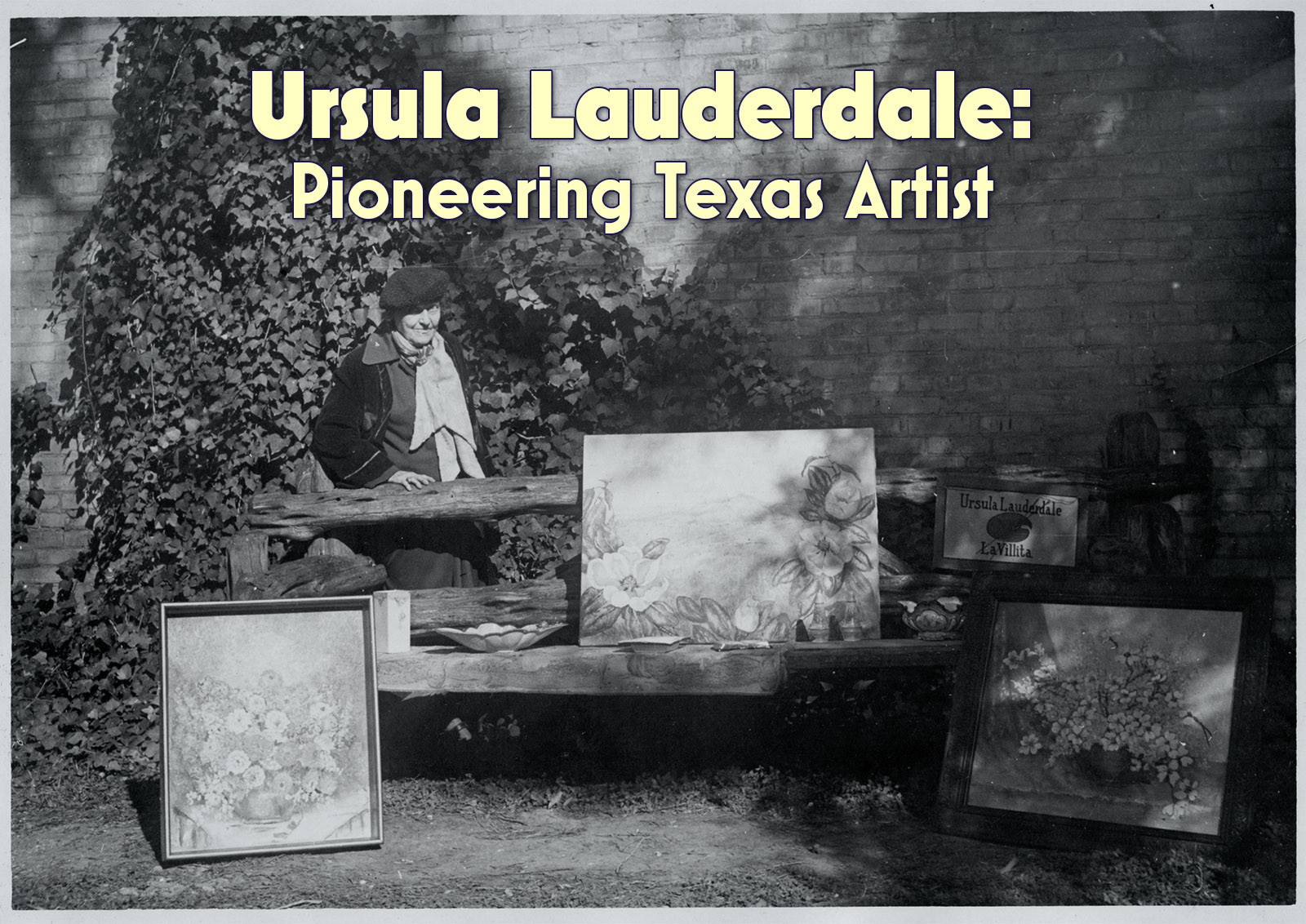 Painter, sculptor, activist, student, and teacher: throughout her life, artist Ursula Lauderdale was many things, but idle was certainly not one of them. In a time when women were discouraged from having careers, Lauderdale harnessed her ambition and tenacity to build a thriving career out of her passion for art and sculpting.

Born in 1872, Ursula Lauderdale led an at-times peripatetic life that took her from her hometown of Moberly, Missouri to New York, Dallas, Galveston, Las Vegas, Santa Fe, and San Antonio, as well as through Europe. While pursuing her education in New York City, Lauderdale found inspiration in many artistic styles from all over the world and became determined to make art that would be just as captivating and inspiring. Her passion was something she not only used to create her art, but was also something she shared with the aspiring artists she taught at Trinity University and Southwestern Chautauqua. Eventually Lauderdale settled in San Antonio and made a name for herself through her beautiful Texas Impressionist paintings and folk art. It was here that she became a member of the River Art Group, which allowed her to further expand her influence over the San Antonio art scene.

Lauderdale took inspiration from the many peoples and cultures she interacted with throughout her life, including the indigenous artists she lived near in New Mexico. Her art was loved for its simplistic, yet detailed themes steeped in American culture. Her works inspired poets and artists who were drawn into the worlds of her paintings and other works of art, including the stained-glass window she created for the City Temple of Dallas. It is our hope that this exhibit will allow her story to be learned and give inspiration for future artists and those who appreciate the arts. 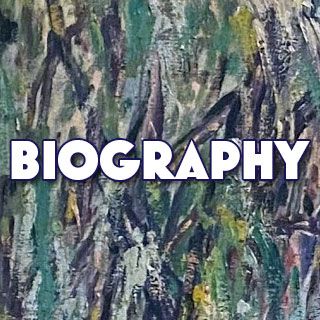 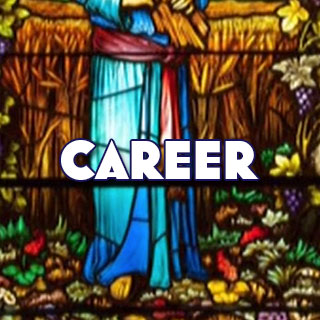 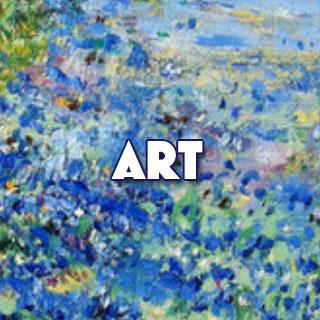 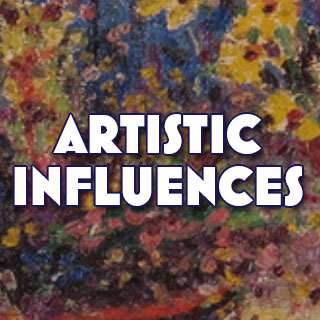 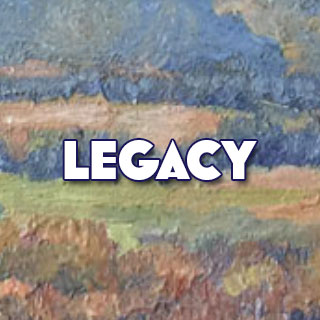