Civil Rights in the Church

Not only was Rev. Black an influential minister, he was also a major activist for civil rights in San Antonio and across the country. Rev. Black used his pulpit at Mount Zion to address the African American community of San Antonio about pressing political matters, including ongoing segregation and the civil rights movement that had emerged to fight for racial equality. Rev. Black gave a controversial sermon in 1961 on segregation where he called out Texas Governor Price Daniel for his segregationist policies. Rev. Black also discussed the importance of leadership, and how leaders need to be held accountable both inside and outside of the church.  Later in the 1980s, Rev. Black gave a speech on how it was and still is important for the church to fight against oppression. Rather than seeing religion and politics as separate, he saw them as interconnected and used his religious beliefs to support his political actions. 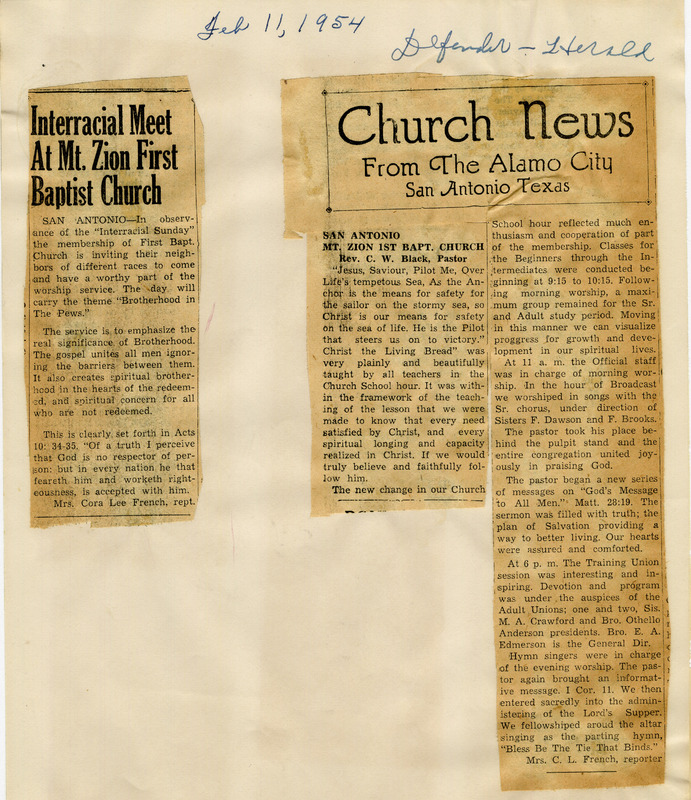 This 1954 newspaper article documents an interracial meeting hosted at Mt. Zion. The service focused on the unifying power of the gospel and encouraged participation in the civil rights movement.

In his sermon titled “Is the Governor Hell Bound,” Rev. Black talks about the role of leadership and how leaders must be held accountable for what they say. He also talks about what segregation is and how the governor advocated for segregationist policies. 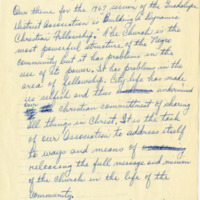 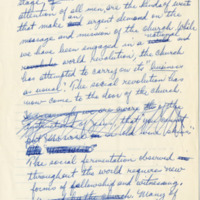 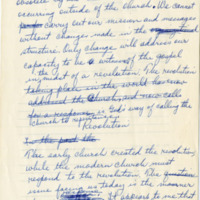 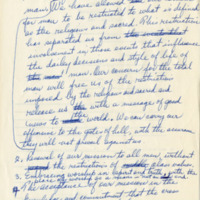 In this piece entitled, “Church Power 1967,” Rev. Black discusses the revolution that is at the church’s doorstep. He points out how the church is the most powerful structure in the African American community, how it is important to renew the church mission, and how membership must be established on belief and commitment in order for the church to have power. 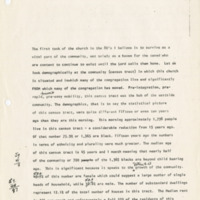 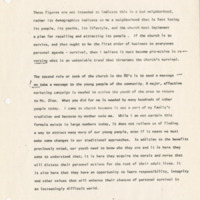 This speech, which Reverend Black delivered in the early 1980s, addresses the growing racial diversity of Mt. Zion’s neighborhood. It also reminds the church of its role in “fighting oppression” in the community.