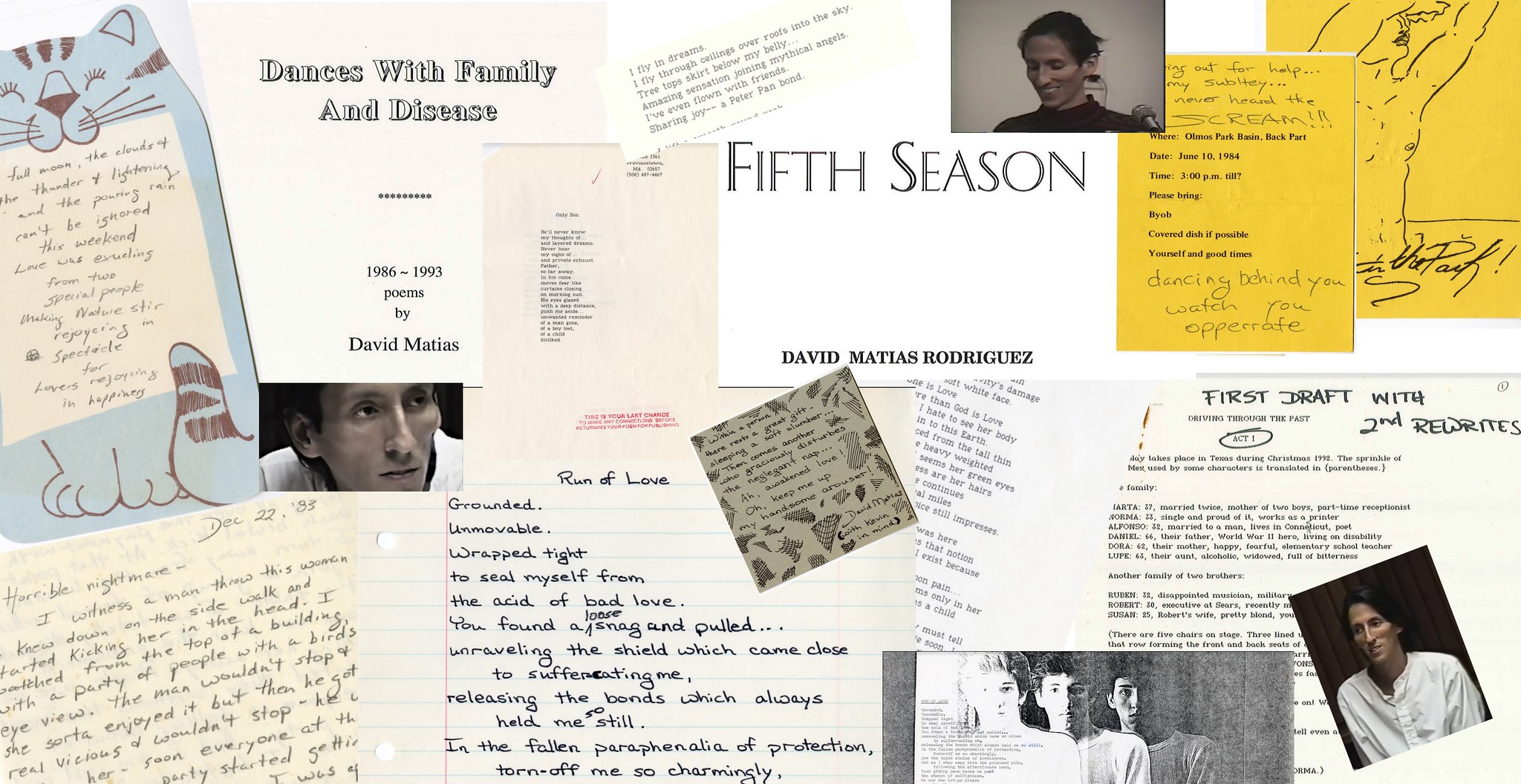 David Matias was a Trinity graduate, a poet, a playwright, and an activist. After completing his MFA in theater, Matias moved to Provincetown, Massachusetts, where he wrote, directed, and acted in a number of plays with the Provincetown Theater Company and became a part of the thriving LGBTQ community. He also published his poetry in two sole-authored volumes as well as in numerous anthologies. In the late 1980s, Matias was diagnosed with HIV. He became an AIDS activist, helping to found the Provincetown AIDS Ministry. He died of complications from AIDS in 1996. He was survived by his partner Dr. Leonard Alberts.

In 2019, Dr. Alberts donated the David Matias Papers to the Trinity University Coates Library Special Collections & Archives. The collection contains drafts of Matias’s poetry and plays, along with ephemera related to his work and three video recordings; a performance of one play, a poetry reading, and a guest lecture at a Harvard University class. This exhibit explores Matias’s life and work, highlighting materials from the collection. Since many of his poems and plays deal with issues related to his identity as a gay man, his experience coming out, and his battle with AIDS, the exhibit also illuminates aspects of the history of LGBTQ+ and AIDS activism in the late 1980s and early 1990s. 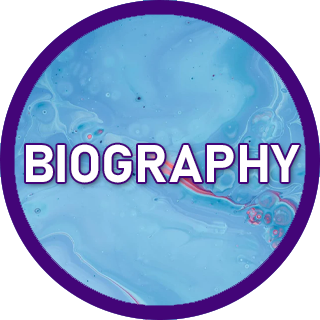 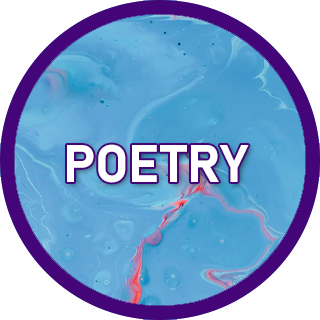 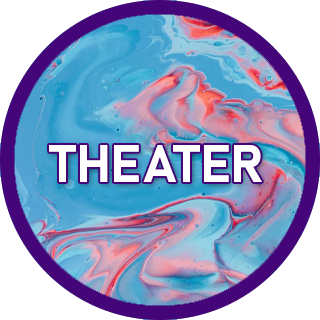 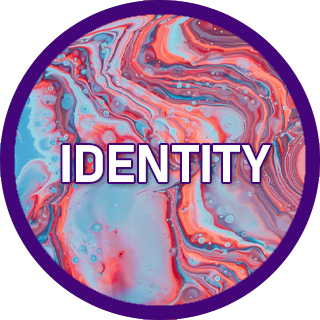 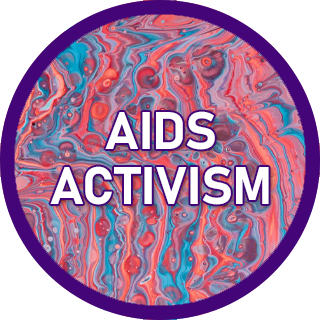