The West End Street Car and the Galveston, Harrisburg, and San Antonio Railroad in San Antonio 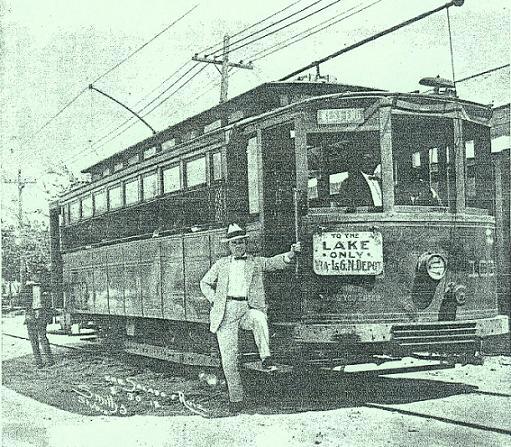 The San Antonio streetcar played an incredibly important role in the San Antonio Female College's success and in San Antonio's own growth. Streetcar lines traveled on Commerce Street, San Pedro Avenue, Main Street, Houston Street, and other roads until 1933. According to three UTSA researchers in a 2017 article, the electric streetcar led to significant suburb expansion from the 1890s to the 1930s.

As the college's bulletin in 1913 and Watson's 1982 thesis note, the college gave "advantages of quiet and seclusion" but was easily accessible by the West End Street Car, which came straight to the campus's gate. The rural land surrounding the college known as the West End Development was connected by streetcar railway lines in 1887 right before the college was founded in 1894. Eventually, this area became known as Woodlawn Hills and Woodlawn Lake. How do you think the demographics of the Woodlawn area have changed over the last 100 years? 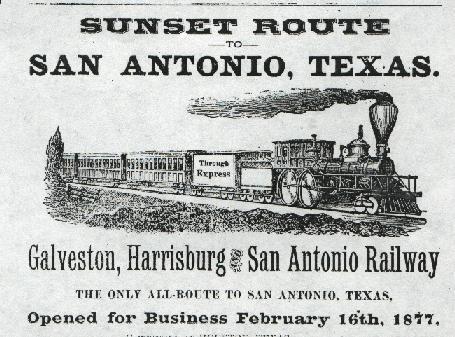 The railroad was similarly integral to the development of San Antonio and the San Antonio Female College. The Galveston, Harrisburg, and San Antonio railroad arrived in town in 1877 and acted as an "engine of 19th-century progress," according to historians Char Miller and Potts. It did so in part by connecting the city to other important Texas cities such as Houston and the Port of Galveston. Through the railroad, San Antonio "grew up and out," by losing its economic mainstay of cattle production and having to invest in the military-industrial complex.

For the San Antonio Female College, the growth of the city and expansion into the West side of town is documented in the changing references to the campus location. In the 1913 bulletin, the campus identified itself as living in the suburbs. In 1919, it stated that it resided "just outside San Antonio." By 1925, the college referred to itself as being located in the western part of the city. These changes in language reflected the growth of San Antonio out past the original Spanish centers of the city: Main and Military Plazas.

Below: use your mouse cursor and slide between the Sanborn maps to see the huge growth of the city between 1892 and 1904. The maps reveal that San Antonio expanded in all directions from a population of 50,000 to 75,000, a 50% increase.