The Poetry of David Matias

David Matias began writing poetry during his undergraduate years at Trinity University and continued his artistic career as an adult. His published poetry works include Dances with Family and Disease (1993) and the posthumously published Fifth Season (1998). Matias’s poetry explores many themes, including love, loss, family, sexuality, religion, and his experience living with AIDS. Many poems from his undergraduate years focus on his sexuality, such as his love for others, his struggles with being in the closet, and his sexual discoveries. Matias’s poetry offers a deep look into his personal life and inner thoughts. Although his relationships with his family and his Christian faith were complicated, they also influenced him and his work profoundly.

During his years in Provincetown, Massachusetts, the focus of Matias’s poetry shifted to the impact of AIDS on the LGBTQ community, and later, to his own AIDS diagnosis. The vulnerability he displayed in his poetry and the community activism he engaged in has allowed his work to live on after his passing. In 2009, several of Matias’s poems were published posthumously in the anthology Persistent Voices: Poetry by Writers Lost to AIDS. Matias continues to influence new generations of poets through his work. A collection of his manuscripts and other papers are currently housed in the Trinity University Special Collections and Archives. 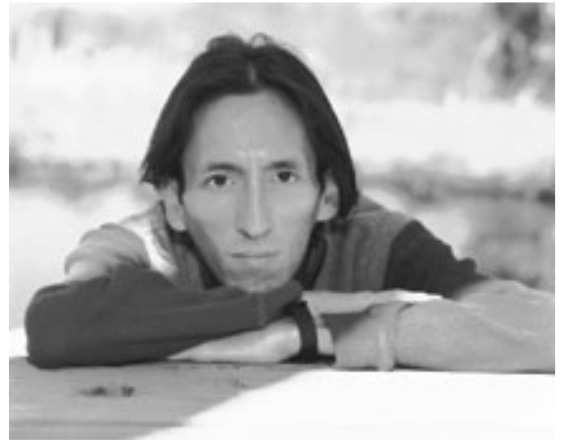 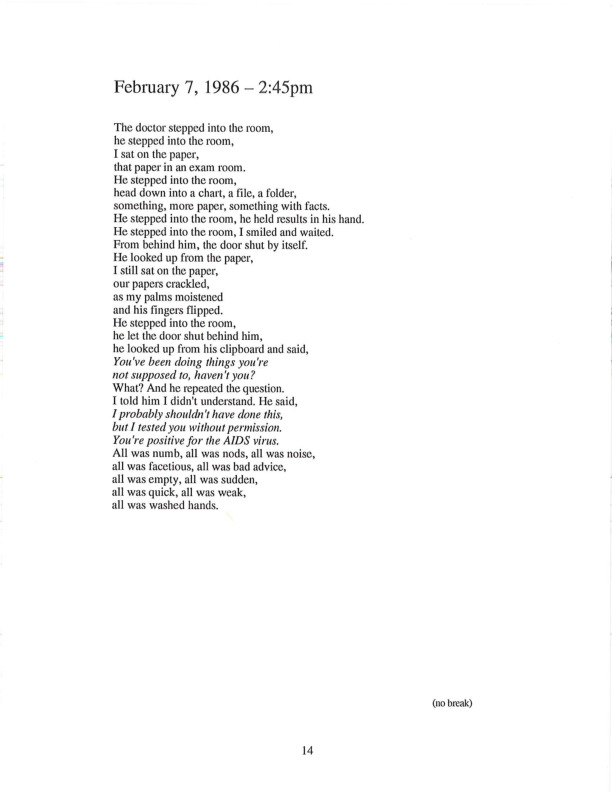 ← Time at Trinity
Love, Lust, and Sexuality: Experiences as a Gay Man →
Poetry