Lauderdale and the Texas Art Community 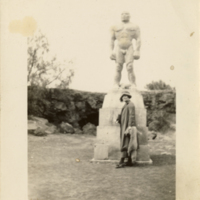 Photograph of Lauderdale with a statue in San Antonio, 1944. 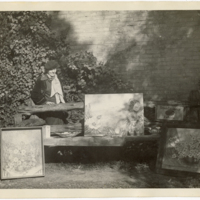 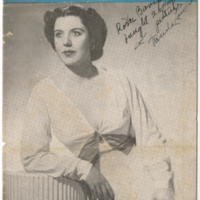 A flyer for an opera in San Antonio from 1948 with a note written by Ursula reading "Rose Bampton bought two of my pictures." Ursula was no doubt very excited to know the star was a fan of her art. 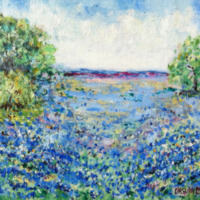 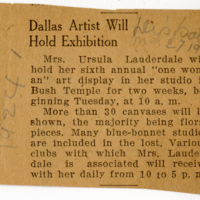 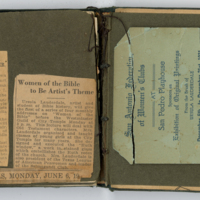 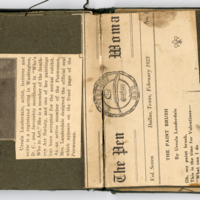 A clipping from The Pen Woman in February of 1923 featuring a poem written by Ursula.

Lauderdale was active during the same period of time as other notable Texas artists such as Charles Umlauf, who, like Lauderdal, was also a sculptor working in Texas in the early 1940s. While the extent of Ursula Lauderdale’s specific connections throughout the Texas art community as a whole are not incredibly clear, it is safe to say that the specific artistic ideas that she and her fellow Texas artists generated at the time percolated throughout the Texas art community and influenced Texas art and sculpture as a whole.