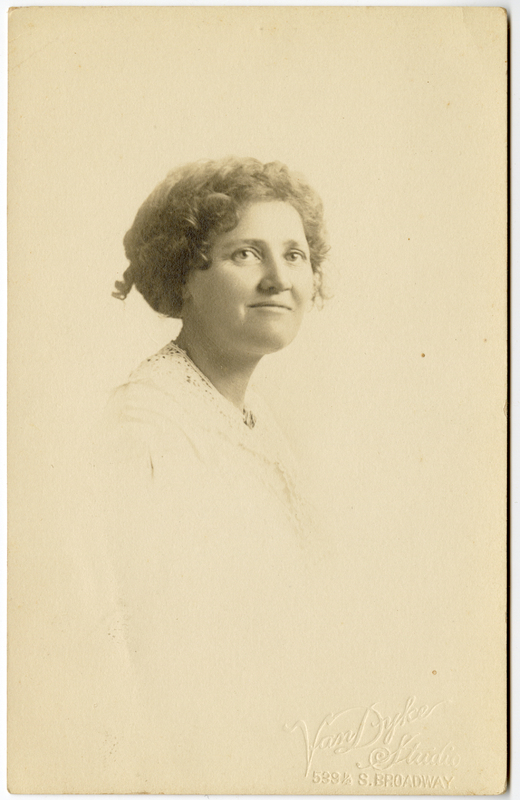 A typewritten letter to Ursula Lauderdale from Hugh Umphres. He commissioned her to paint a miniature of his deceased wife, Grace Earl. He believed Lauderdale had crossed paths with her before due to their shared interest in art. 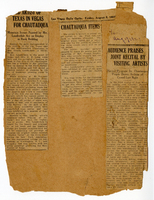 A 1928 Trinity University faculty yearbook, listing Ursula Lauderdale as an "instructor of art."

Ursula Lauderdale maintained a strong presence in the Texas art community throughout her life.

In particular, she became an important figure for other women artists with similar artistic styles and life experience through her membership in several art societies.

Her influence reached throughout the state, as she made both San Antonio and Dallas her home, teaching at Trinity University’s Waxahachie campus and owning her own studio in San Antonio.

Her free or low-fee exhibits, as well as her involvement in the Chautauqua movement, made art more accessible to more people at a time when fine art appeared mostly in museums or personal collections.

She received recognition for her work throughout the country, and her pieces even inspired some viewers to write poetry. During her short time teaching at Trinity, she passed on her skills to a new generation of local women artists.